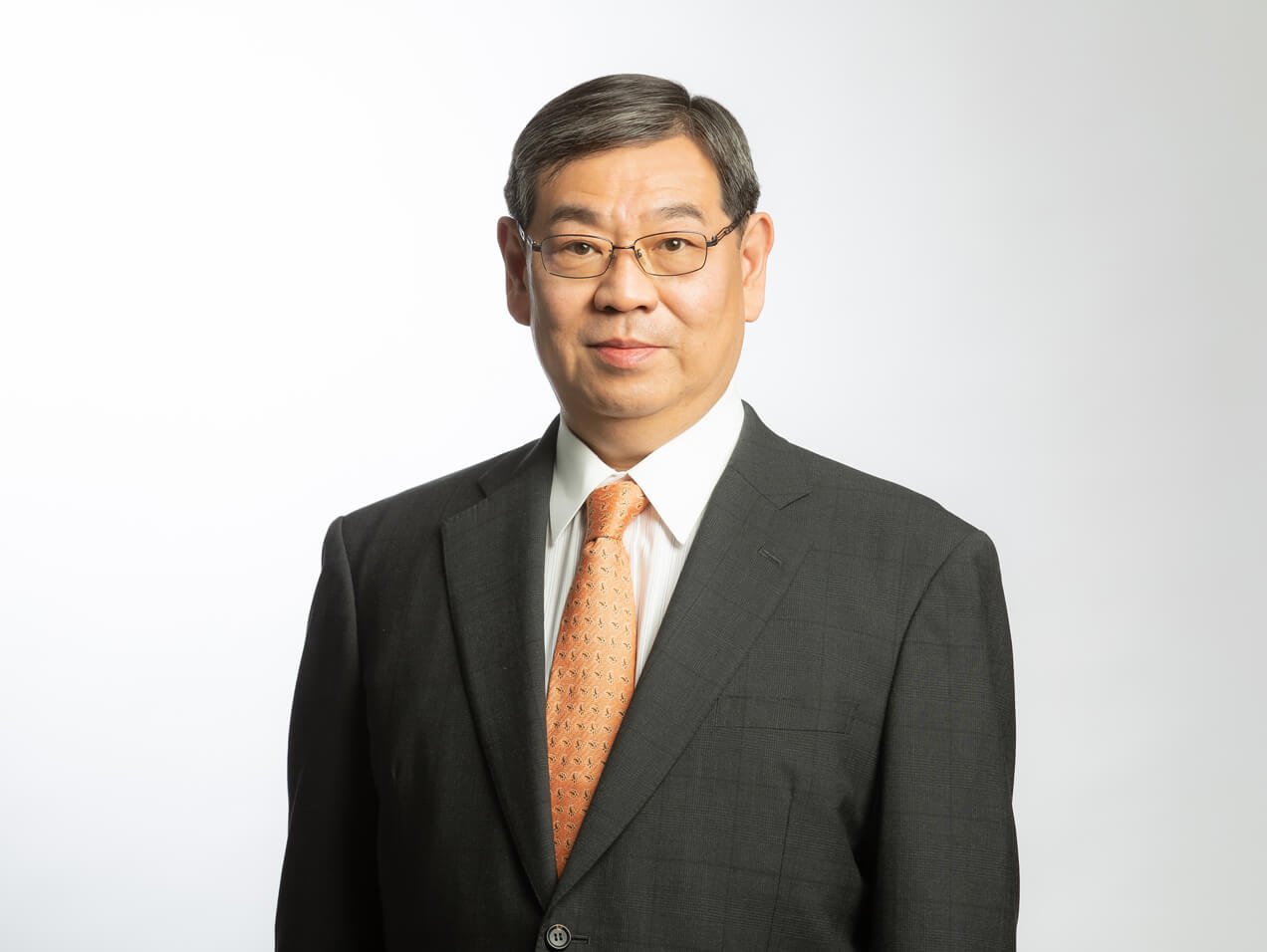 Takao Higuchi is a partner at Nagashima Ohno & Tsunematsu. Mr. Higuchi graduated with an LL.B. from the University of Tokyo in 1987 and with an LL.M. from Columbia Law School in 1995. He was admitted to practice law in Japan in 1989. He worked at Milbank, Tweed, Hadley & McCloy LLP in New York (1995-1996) and Linklaters & Paines in London (1996-1997) as a visiting attorney.
He specializes in banking, energy, infrastructure and other projects (including PFIs and PPPs) and project finance.