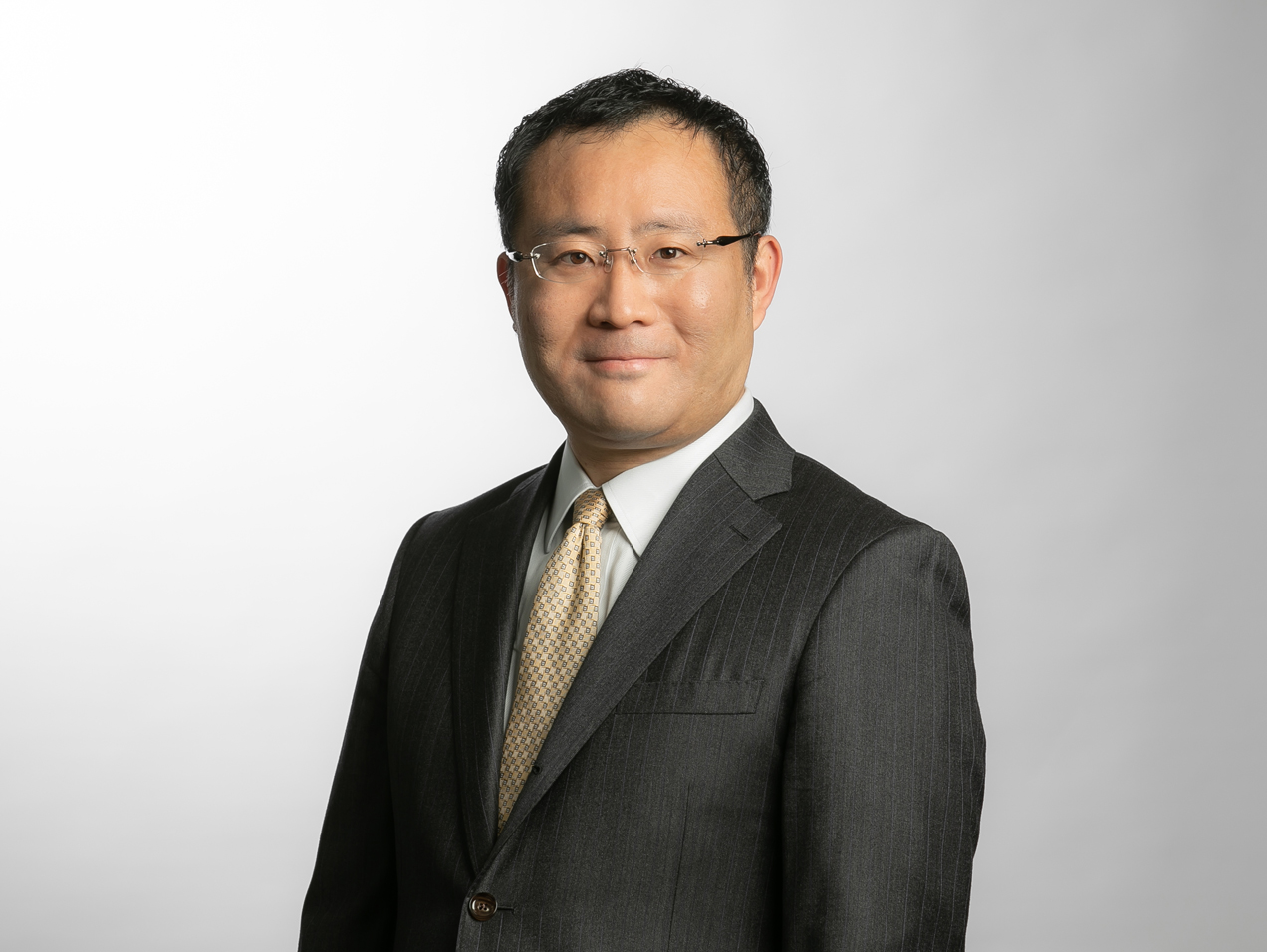 Yushi Hegawa is a partner at Nagashima Ohno & Tsunematsu. As a specialist in tax law, Mr. Hegawa advises as tax counsel on the tax law aspects of various corporate, finance and commercial transactions handled by the firm, and represents taxpayers in a number of tax audit and controversy cases. He has particular expertise in tax law matters relating to international transactions or involving unprecedented legal issues, and is committed to providing tax law advice of quality equivalent to that of leading North American and European tax lawyers.

Among his representative matters are, in relation to tax controversy and litigation matters, a landmark Supreme Court decision in favor of the taxpayer (Supreme Court decision dated March 11, 2021), in which a corporate tax assessment was reversed on the ground that the relevant provision of the corporation tax regulations underlying the assessment was null and void as contravening the corporation tax statute, and, in relation to transactional matters, an international acquisition and joint venture matter, which was awarded the ASIAN-MENA COUNSEL Deal of the Year (2015).

Mr. Hegawa is highly regarded by many prestigious Japanese and foreign publications. He is ranked Number 1 by Nikkei’s Best Performing Lawyers Survey in Taxation in 2021, by both client and peer vote. He is also ranked at Band 1 and its equivalent in the area of Japanese taxation by Chambers Asia-Pacific, Legal 500, and Best Lawyers.