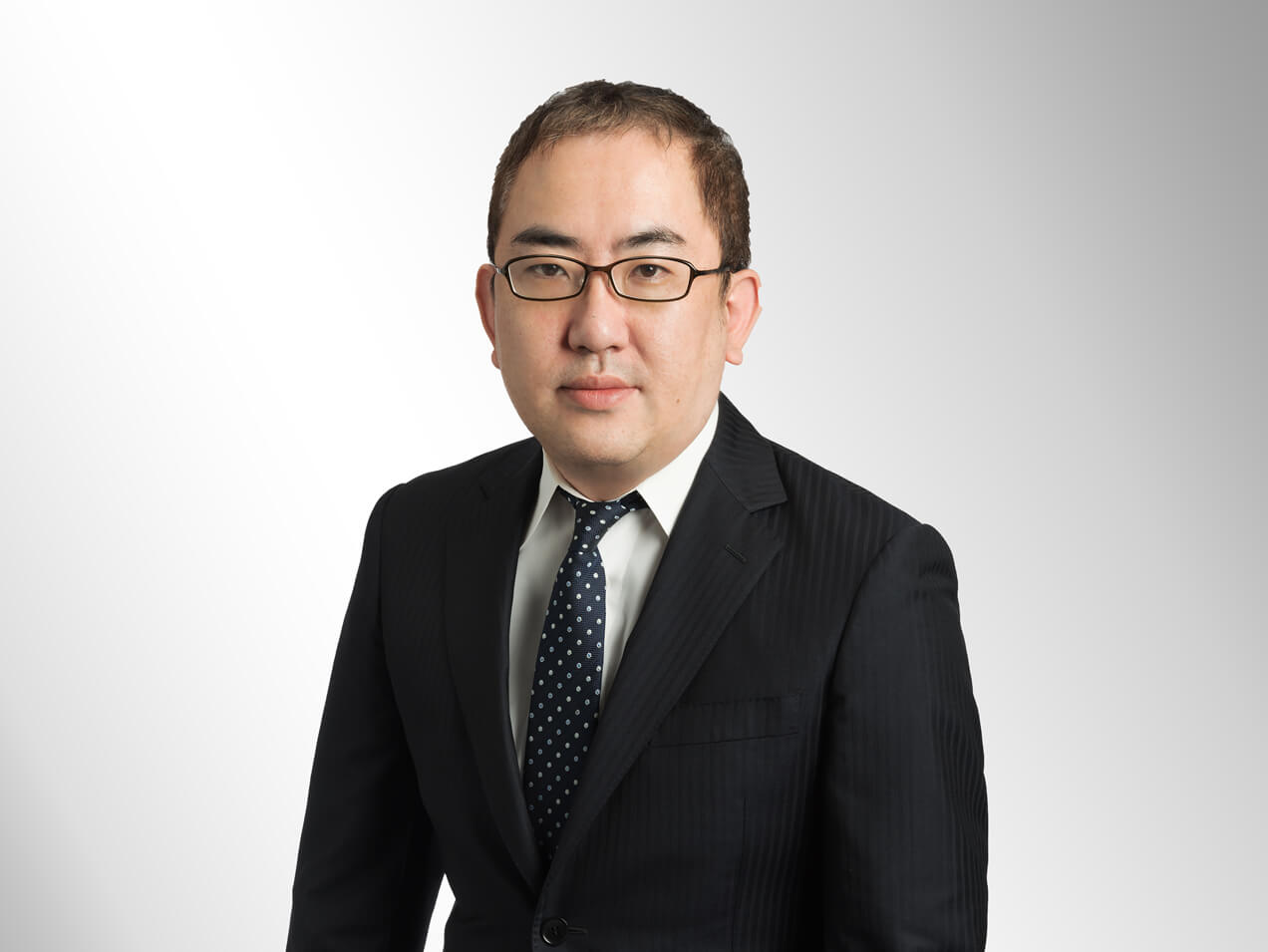 Keiji Tokujiya is a partner at Nagashima Ohno & Tsunematsu and general representative of its Shanghai office. He handles a broad range of corporate related matters, such as M&A. He also focuses on cross border practice, especially Mainland China and Taiwan related matters, such as investment in Japan by Mainland China, Taiwan or other foreign companies, cross border dispute resolution, and compliance issues and risk and crisis management relating to subsidiaries in Japan.
He graduated with an LL.B. from University of Tokyo (2003) and with LL.M. from both of University of California, Berkeley, School of Law (2011) and Peking University Law School (2013). He was admitted to practice law in Japan in 2004, and also passed the New York bar examination in 2011. He has considerable experience in offshore legal matters (he was trained at Zhong Lun, Lee and Li).