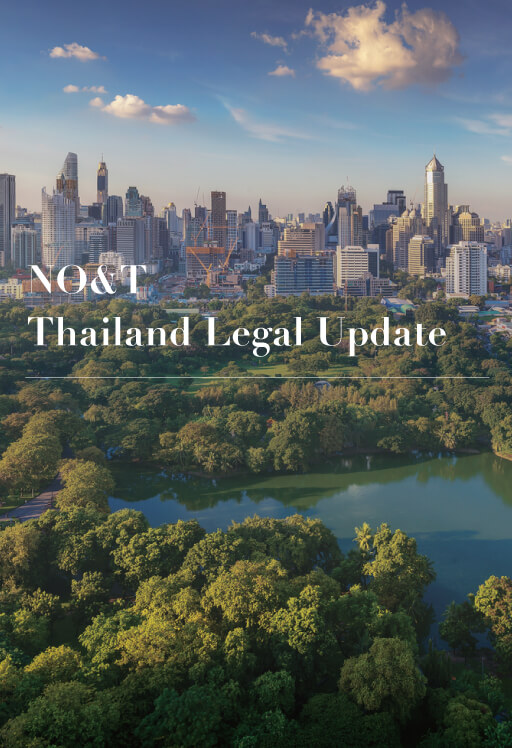 Background
A massive explosion at the port of the Lebanese capital, Beirut, on 4 August 2020 killed hundreds of people, thousands were severely injured and millions have lost their homes and property. It was confirmed that the cause of the explosion was the detonation of 2,750 tons of highly explosive ammonium nitrate which was unsafely stored in a warehouse at the port.

In Thailand, there were similar cases where accidents were primarily caused by inappropriate handling of hazardous substances. In one of the case studies in March 1991, a chemical fire and explosion at the Klong Toey port of Bangkok caused an estimated hospitalization of 1,700 chemical-exposed patients, 642 houses were on fire and 5,000 people became homeless. The most recent case is the fire in a cargo ship containing chemical substances at Laem Chabang port of Chonburi province in May 2019 resulting in many injured people and damaged property.

This article aims to describe certain important requirements for legal compliance applicable to the management of hazardous substances, in order to understand and to mitigate the risks caused by possible accident and to prevent government and legal sanction against your business.