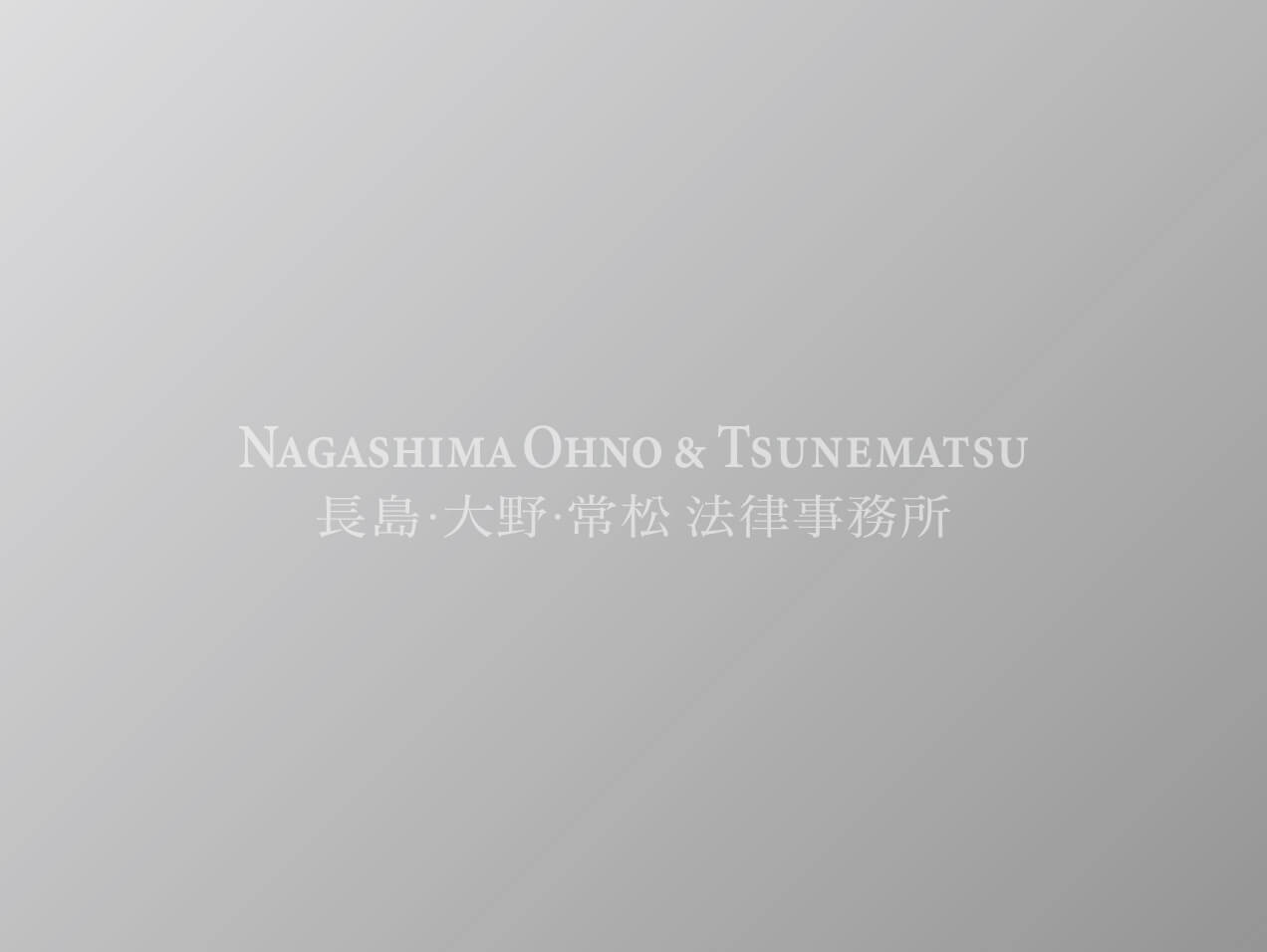 Koki Yanagisawa is a partner in the firm’s Litigation Department whose practice focuses on resolution of disputes in the areas of commercial law, employment law, antitrust law and consumer law. He has represented a variety of Japanese and non-Japanese clients in a wide breadth of industries in litigation, arbitration, mediation and other dispute resolution procedures. He regularly and extensively advises clients in connection with employment and labor law matters. His experience also includes representations of clients in antitrust litigation and the administrative hearing procedure before the Japan Fair Trade Commission.
Mr. Yanagisawa joined Nagashima Ohno & Tsunematsu in 2001. He earned his LL.B. in 2000 from the University of Tokyo, and his LL.M. in 2007 from Columbia Law School, where he was a Harlan Fiske Stone Scholar. He engaged in practice of international arbitration at Debevoise & Plimpton LLP in New York City from 2007 to 2008. He was admitted to New York State bar in 2008 (currently inactive). He taught civil law at Sophia Law School in Tokyo as an adjunct lecturer from 2009 to 2018.
Mr. Yanagisawa was named Dispute Resolution Lawyer of the Year at the ALB Japan Law Awards 2021, organized by Asian Legal Business. He is recognized as a Dispute Resolution Star in Commercial and Transactions in Japan by Benchmark Litigation Asia-Pacific 2021 and also as a Distinguished practitioner in the field of dispute resolution by asialaw Leading Lawyers 2022. He was named as one of the top 40 antitrust lawyers under 40 by Global Competition Review in 2012.