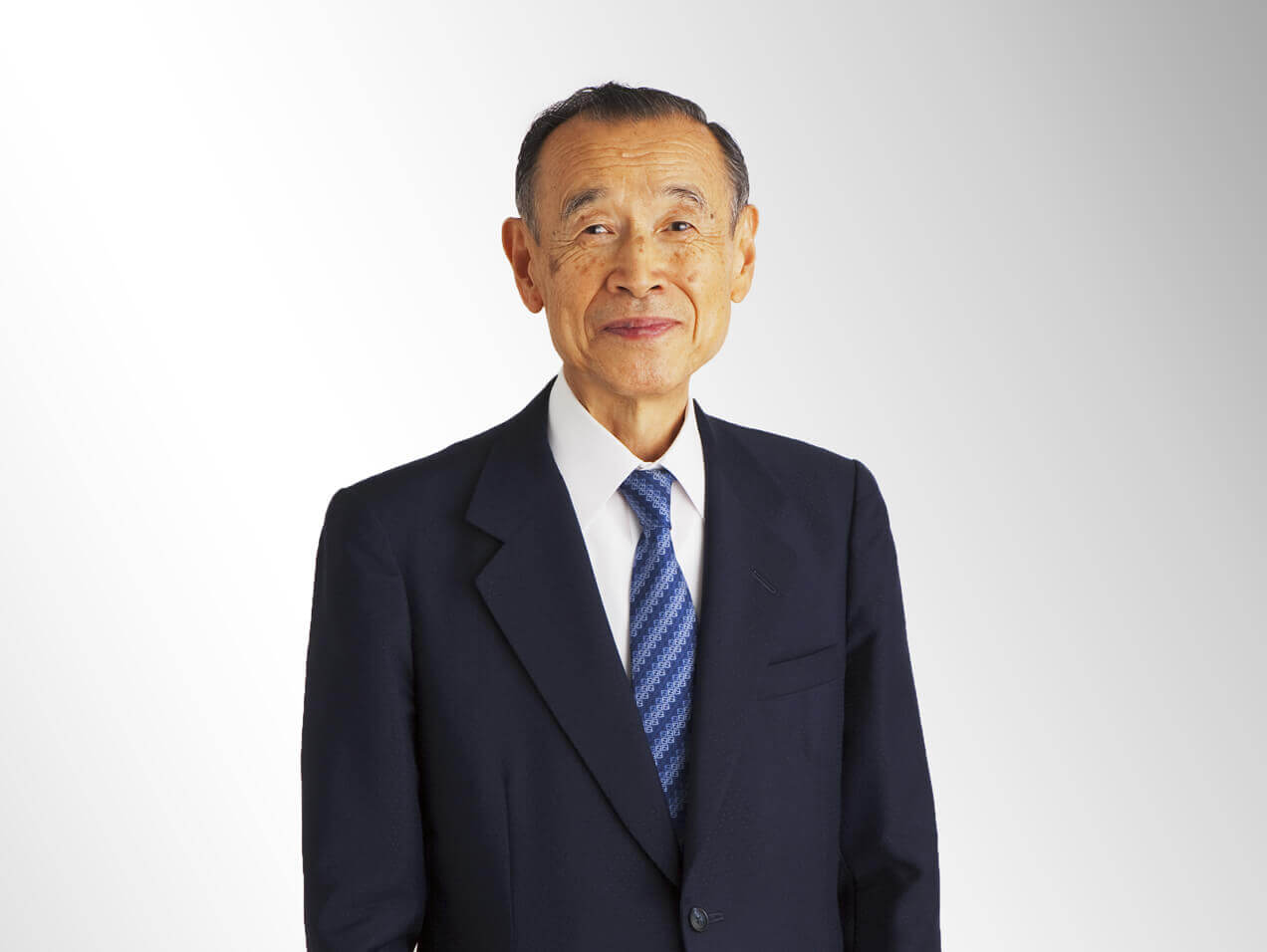 Hiroshi Kaneko is a special advisor at Nagashima Ohno & Tsunematsu. He graduated with an LL.B. from the University of Tokyo in 1953.

Beginning as a Tax Policy Committee member, Mr. Kaneko has served on various governmental and non-governmental committees as chairperson, special member, or advisory member. Presently, he serves as Chairman of the Fixed Assets Valuation Subcommittee of the Local Finance Committee, Chairman of Tax Policy Research Committie, Japan Federation of Certified Public Tax Accountants’ Associations, Special Advisor of the Japan Tax Association, Member of the Board of Trustees of the Japan Tax Research Institute and Member of the Advisory Council of the International Bureau of Fiscal Documentation.

Not registered as a bengoshi in Japan

Not registered as a bengoshi in Japan