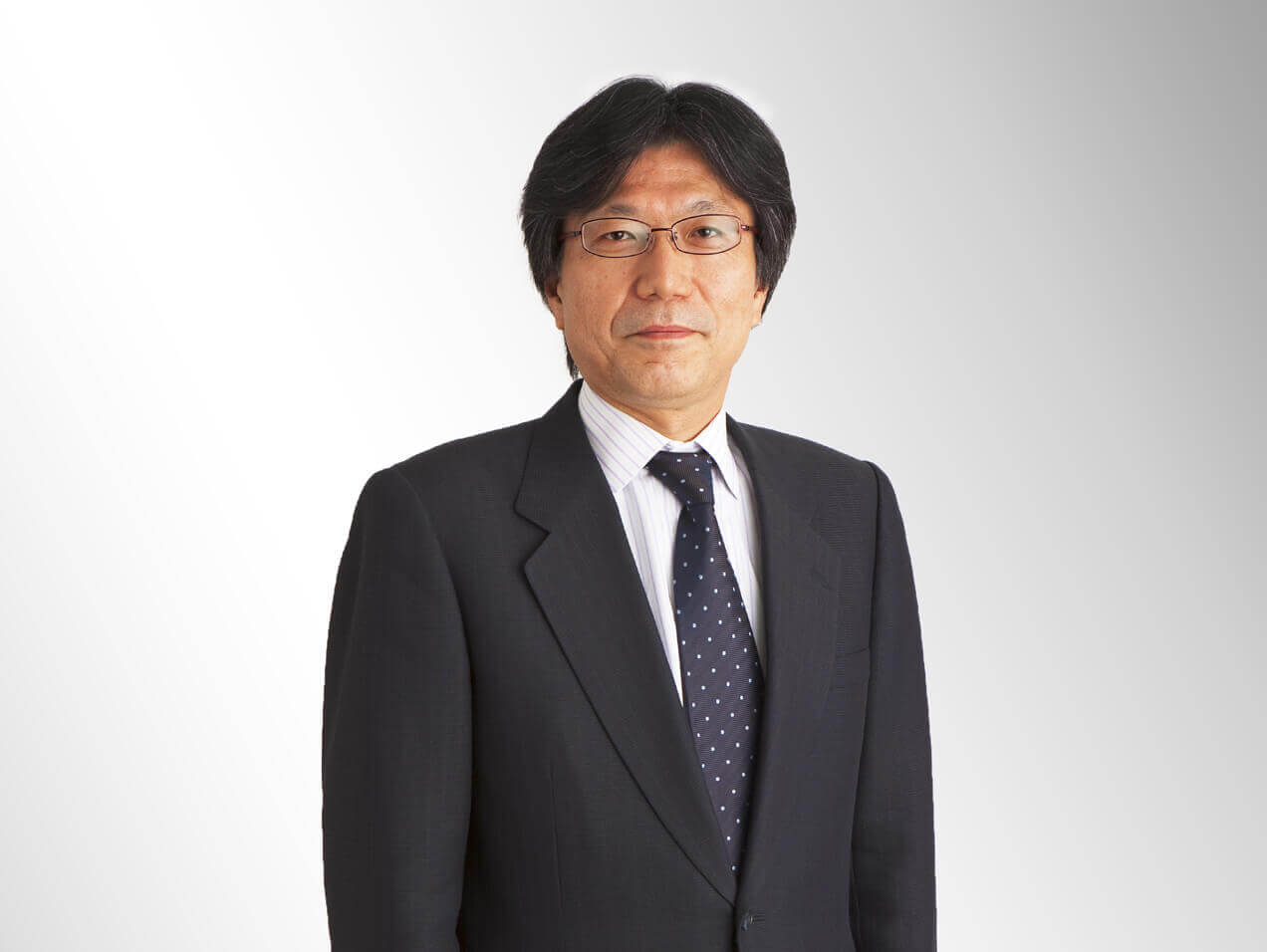 Tohru Nakajima is a senior counsel at Nagashima Ohno & Tsunematsu. He assists foreign clients with the expansion of their business into Japan by way of mergers and acquisitions, joint ventures, etc. He also advises domestic and foreign corporations on various legal issues, including internet-related legal issues and regulatory matters.
He graduated with an LL.B. from the University of Tokyo in 1978, and with an LL.M. from Harvard Law School in 1985. He was admitted to practice law in Japan in 1980. He worked at Cleary, Gottlieb, Steen & Hamilton LLP in New York from 1985 to 1986, and at Wilson, Sonsini, Goodrich & Rosati in Palo Alto, California from 1986 to 1987.